Dr. Difede is Director of the Program for Anxiety and Traumatic Stress Studies and a Professor of Psychology in Psychiatry in the Department of Psychiatry at Weill Cornell Medical College. She is an internationally recognized expert in the assessment and treatment of Posttraumatic Stress Disorder (PTSD) and a pioneer in the application of virtual reality technology to the treatment of PTSD. Dr. Difede has worked with those who have experienced burns, terrorism, motor vehicle accidents, industrial accidents, air disasters, and life-threatening illness during the past fifteen years. She has also worked extensively with New York City firefighters, rescue and recovery workers, emergency services personnel, and other disaster relief workers.

Dr. Difede has consulted to major corporations affected by the WTC attack, including Marsh McLennan. Dr. Difede supervised the crisis center for Marsh in the immediate aftermath of the attack and has continued to advise them on establishing mental health services for their employees who escaped, as well as their bereaved families. She has worked with other major corporations by establishing and supervising their mental health screening and treatment programs.

As an attending psychologist, Dr. Difede is a consultant to the NewYork-Presbyterian Hospital Burn Center for all inpatients and ambulatory patients who require evaluation and treatment for the psychological sequelae to burns. As such, she supervised the care of all burn patients who survived the WTC attack and their families, as NewYork-Presbyterian Hospital Burn Center received all burn survivors of the WTC attack.

Dr. Difede has received numerous grants from the National Institutes of Health (NIH) and private foundations to develop treatments for PTSD following terrorism, burns, and other traumas. She is currently Principal Investigator of a Department of Defense funded study investigating PTSD consequent to Military Sexual Trauma. Additionally, following the WTC attack of September 11, 2001, the NIH granted one of the few supplements awarded to Dr. Difede to extend her treatment studies to WTC survivors. She has written numerous articles and book chapters on the assessment and treatment of PTSD, and is regularly invited to address national conferences on these topics. Of note, Dr. Difede has published the first report of the successful use of virtual reality technology for the treatment of PTSD following the WTC and is now developing virtual reality treatments for PTSD following other types of traumas. 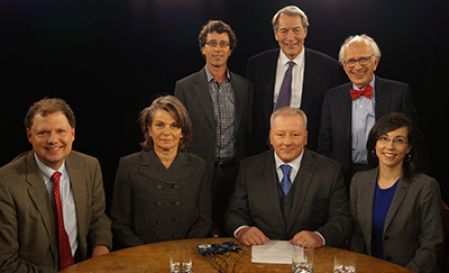